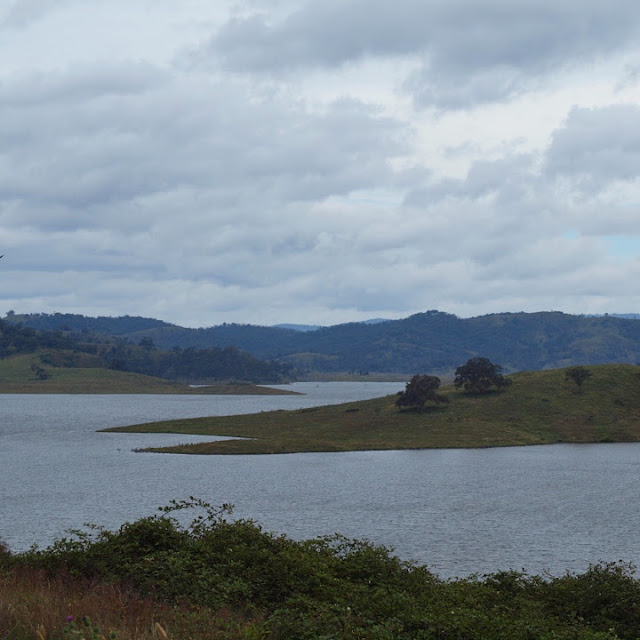 Cudgegong in the 1870s had a couple of hotels (one of them a Royal), two stores, a school, church and post office. There was mining in the area and it also served as stopping off point for teams carrying wool. By the 1890s there was a butter factory processing local cream but later modern transport brought about its decline. There was little left to the town when it reached its final extinction in the 1980s, drowned by the waters of Windermere Dam. The headstones from the churchyard cemetery have were moved to higher ground and now look over the lake. I'll try to go and see them one day.

The Story
The Towns
Regional Map